A thangka, variously spelt as thangka, tangka, thanka, or tanka, is a Tibetan Buddhist painting on cotton, silk applique, usually depicting a Buddhist deity, scene, or mandala. Images of deities can be used as teaching tools when depicting the life (or lives) of the Buddha, describing historical events concerning important Lamas, or retelling myths associated with other deities. Devotional images act as the centerpiece during a ritual or ceremony and are often used as mediums through which one can offer prayers or make requests. Overall, and perhaps most importantly, religious art is used as a meditation tool to help bring one further down the path to enlightenment. 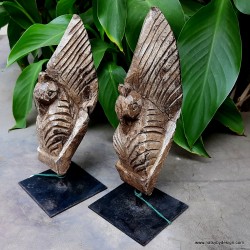 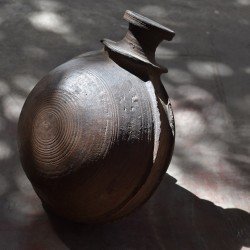 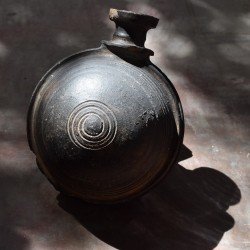 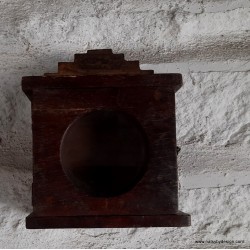